Peeping tom, aka voyeurism, is a serious breach of privacy and an inappropriate and criminal act. If you suspect there may be a peeping tom in your neighborhood or have concerns about non-consenting persons seeing into your home.

Here are ten best ways on how to detect a peeping tom: 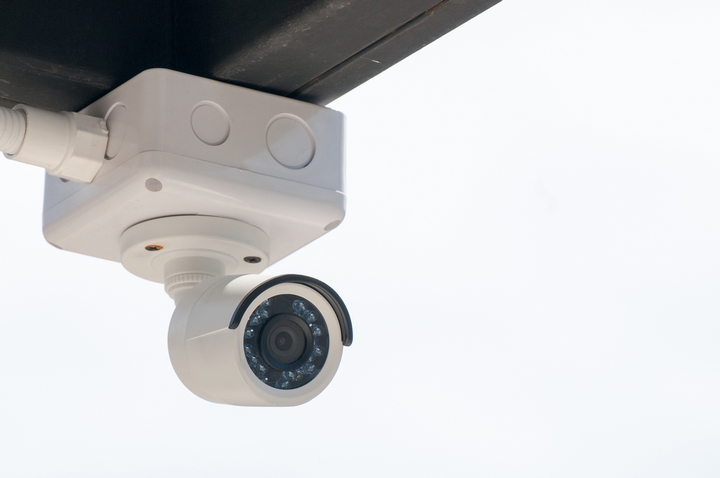 It can be difficult to detect a peeping tom unless the perpetrator’s identity is confirmed. Installing a security camera can catch a peeping tom in the act and gives undisputable evidence. The authorities will have no choice but to listen to you. Ensure your surveillance is being recorded 24/7 as your testimony isn’t enough. 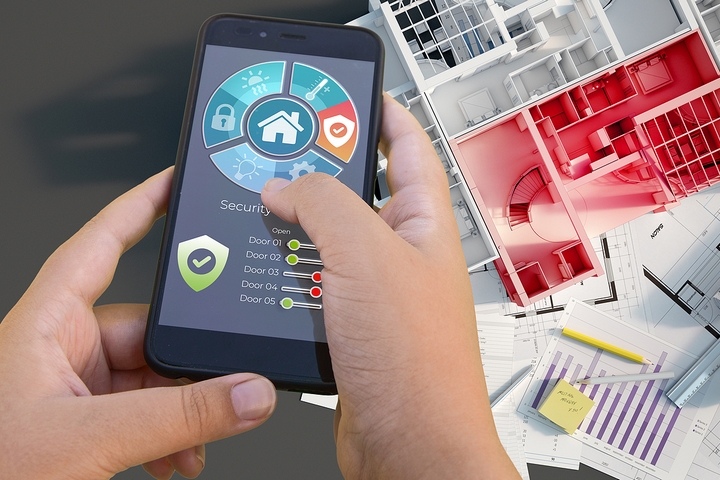 A silent alarm that notifies you of a breach on your smartphone is another way you can know when someone’s trespassing on your property. There are motion detectors, video surveillance, and other technologies you can install on your property that all direct back to a smartphone application.

You can monitor your property 24/7 and check in. The value of an alarm is that a notification pops up and you know they’re there. It’s a perfect opportunity to catch them in the act.

Peeping toms will look for opportunities to see inside homes. They like to hide in the dark areas around the house. All they’re looking for is an area to hide and a well-lit window. Take your surveillance camera and angle it at this area. Set a trap by purposefully lighting up the room. Assuming the camera is hidden and not visible to them, you’ll catch them in the act. 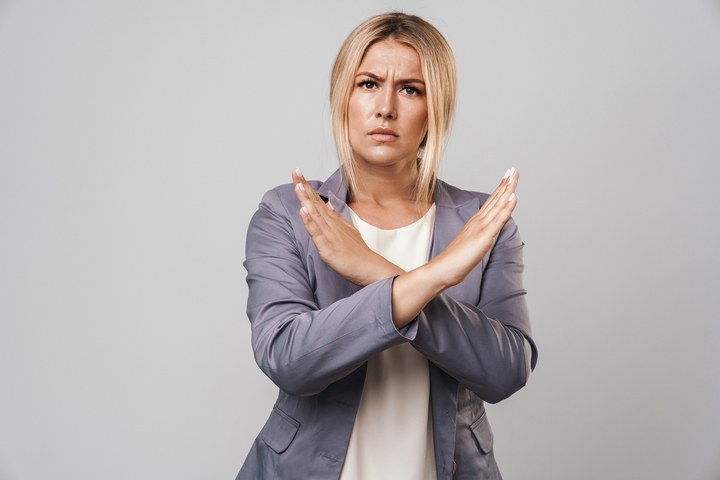 When someone is trespassing on your property, you are limited with what you can do. If they sustain an injury due to a physical trap you’ve set, you’re liable and could be taken to court. Although you don’t have to sit and do nothing, avoid anything that could lead to physical confrontation or injury. 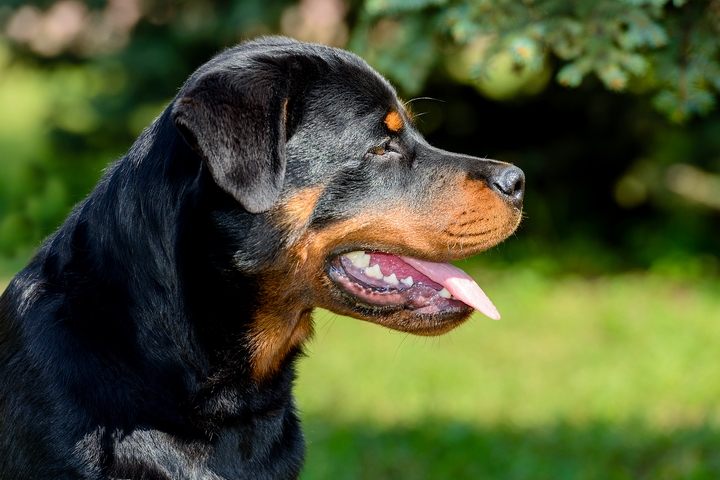 Cats, and dogs in particular, are excellent at detecting anything out of the ordinary. If there’s someone outside, most dogs will pick up on it. It isn’t a sure method of detecting a peeping tom but having a pet can assist in determining if there’s a figure outside. If you know someone’s coming around regularly or if it’s happened before, you can definitely use this method to know when they’ve returned. 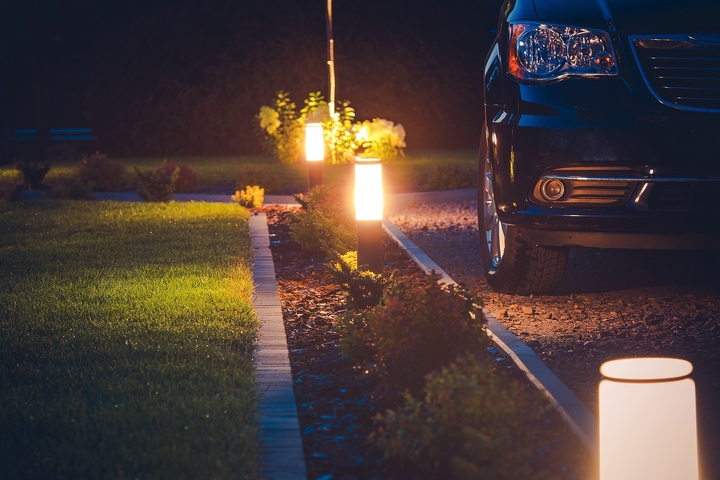 If you are uncomfortable about setting a trap and what that may bring, try motion detector lighting. These lights turn on when something moves underneath them. The natural thing to do when lighting flicks on is to run. Your peeping tom will likely do this. You don’t need to chase. Motion detector lighting allows you to see them in the flesh at which point you can file a police report. 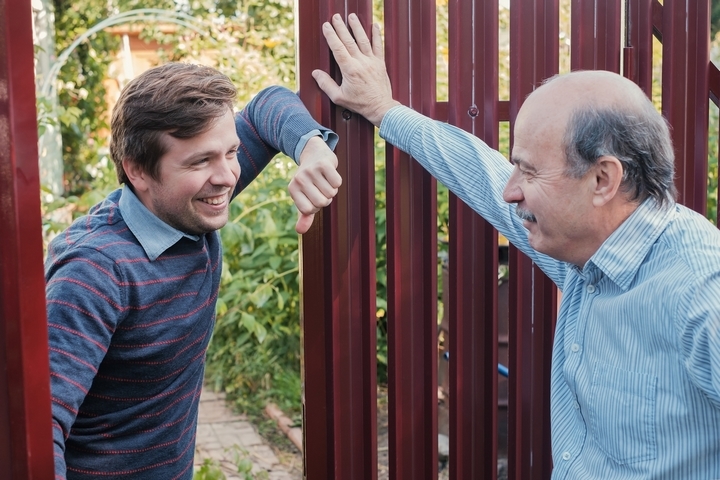 The unfortunate thing about peeping toms – as if that wasn’t a long list – is that some will hide themselves where you can’t see them even if you’re outside. It’s possible to peer into windows with binoculars, watch from the street, or hide in a bush.

If they’re yards away, it increases the difficulty of detecting him and you’re unlikely to catch him on video. Don’t be embarrassed if you’ve got a peeping tom. Do mention it to a neighbor. Let your neighbor know what’s going on, just in case they happen to see anything suspicious.

8. Look At Their Habits 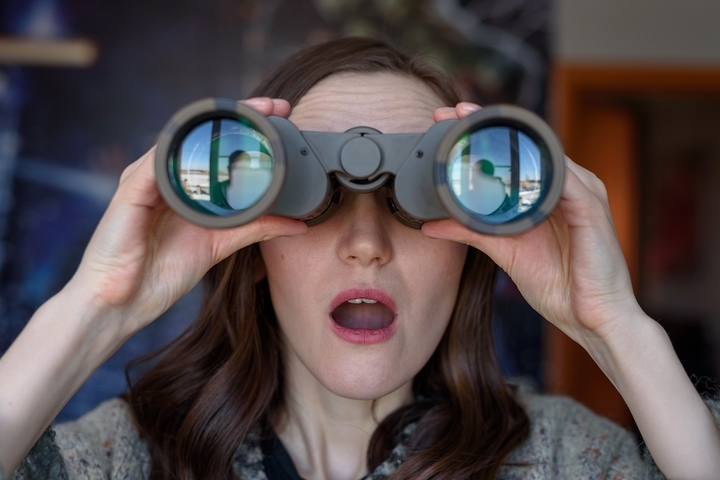 Let’s say you catch them on video surveillance or through other means but you still haven’t identified them or caught them in the act. Consider their habits. Chances are if they’ve done this before, they will do it again. Peeping toms tend to show up at the same time during the day, generally have a way to get on and off your property, and may wear something to conceal themselves.

Note what you can about them and their movement. Then, set yourself up again. Once they come around a second time, you’re equipped with what you need to catch them.

9. Hire A Friend to Watch the House 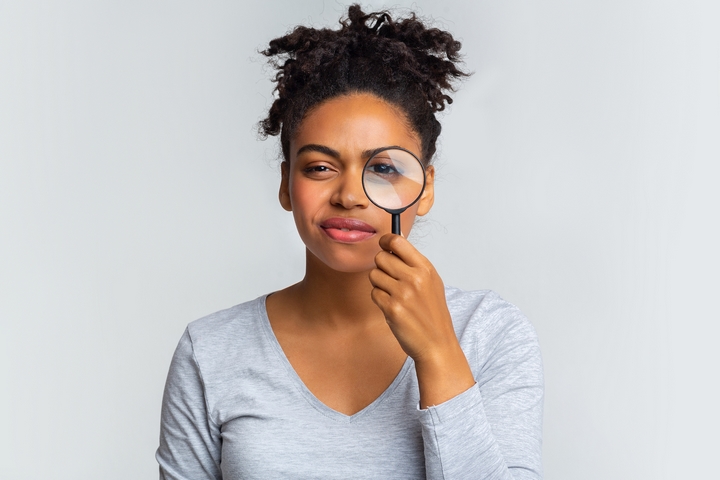 Another approach in detecting a peeping tom is to hire a friend or private surveillance. Have them positioned somewhere so that they can monitor your home in secret. Perhaps they can capture the act on videotape or confront the person. 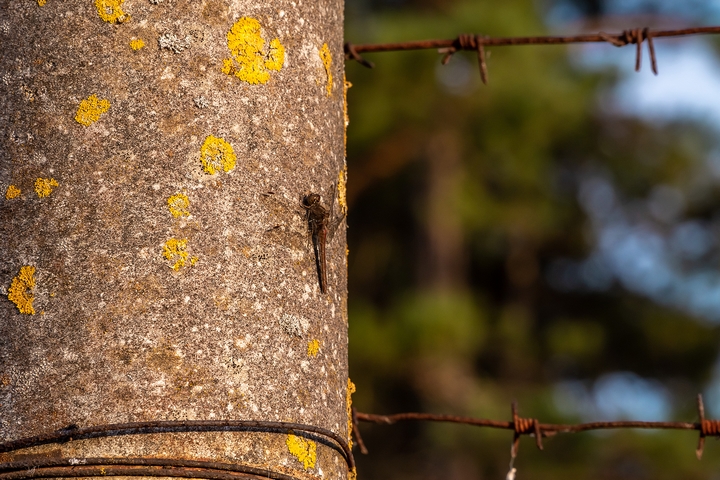 Among the more creative ways to detect a peeping tom is to set up a tripwire connected to firecrackers. The peeping tom approaches, crosses the tripwire, and the firecrackers go off. You’ve got to be ready to spot him because he will take off running once this happens.

Fortunately, if you’ve got a friend on guard or if you have a decent grasp on when your peeper’s coming around, this might not be a problem.