Maybe you have an incurable case of wanderlust, and can’t wait to go globetrotting once again. Maybe you’re traveling to a country for the first time, and want to be sure that you get everything settled ahead of time. Maybe you’re an experienced traveller heading out on business.

The reasons for traveling are about as numerous as the destinations to which you might be headed, but whatever your final stop may be, one thing is for sure – you’ll want to sort out your currency exchange ahead of time.

Whether you are traveling for business or pleasure (or both!) here’s a quick look at the best ways to get the currency you need for your destination in question.

1. Don’t Buy Until You Arrive 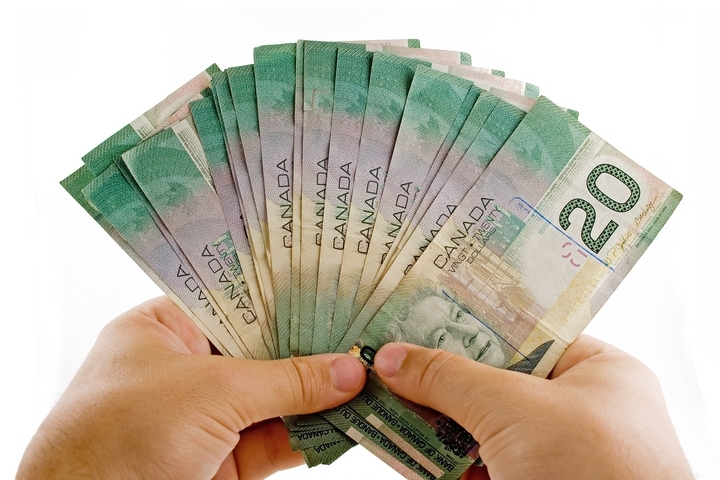 If this is your first time going abroad, you may be worried about traveling without having any pounds, euros, yen, or other foreign currencies in hand already. Shouldn’t you get some before you go? Well, you can, but you probably don’t need to do so. Airports tend to have currency exchange stations to deal with just this issue (especially in the UK and EU) and they don’t charge the rates for “purchasing foreign currency” that your bank likely will.

2. Only Buy at Official Stations 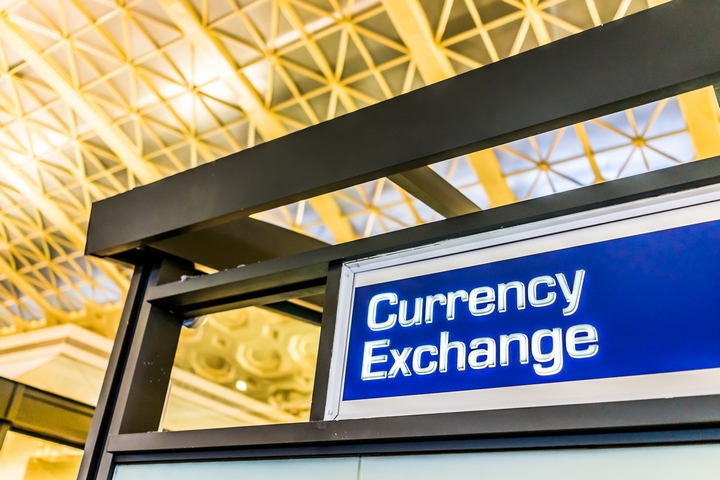 That said, you want to be careful to only buy from official exchange stations. There are plenty of scam artists in the world, many of whom prey on unsuspecting tourists who are new to the country and don’t know any better. If you are uncertain as to the validity of a foreign exchange station, or think the person in question seems a bit too eager to swap currencies with you, don’t give them your money. There are likely plenty of other exchange stations nearby. Additional information can be found at the Interchange Financial website. 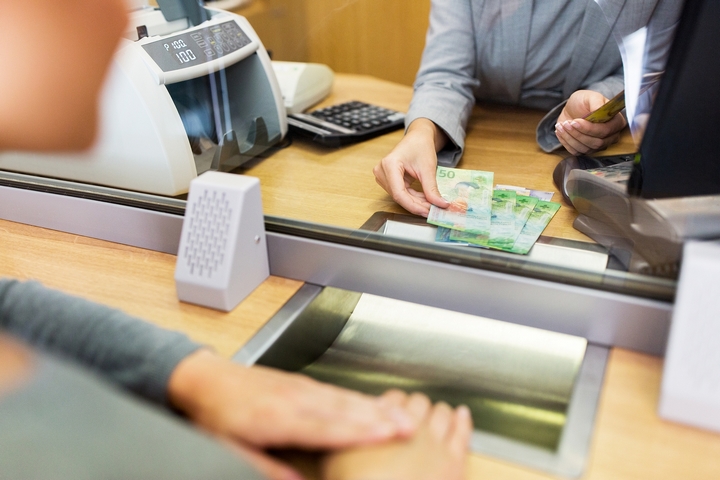 Once you’ve changed your money, be sure to spend it before you leave. Unless you’re a frequent flyer, you probably won’t have much use for a bunch of euros or British pounds sitting in your wallet, and changing them again upon arriving back in Canada can be a hassle. 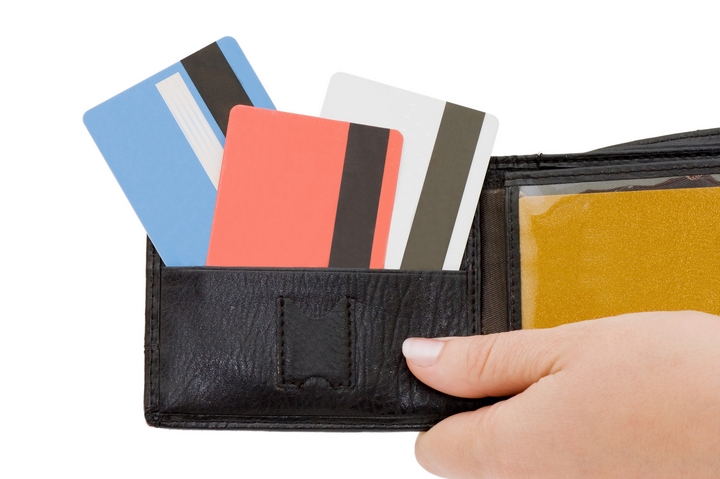 Last, but not least, obvious as it sounds, you’ll want to carry a debit card in case you need to make any withdrawals while there. You’ll also want to be aware of the rates charged for overseas withdrawals.

With these foreign exchange tip, you’ll be able to travel a smarter and more money-savvy way.