There are good reasons why so many people decide to move to Canada. If you are thinking about moving to Canada to start a new life full of promises, maybe you are hesitating between different cities.

Are you wondering what it would be like, living in Ottawa vs Toronto? Let’s compare these two cities to see which one would best answer your needs and your expectations.

Ottawa is the bilingual capital city of Canada

Ottawa is the capital city of Canada, and many think of it as the best place to live in the country. If you hesitate between moving to a big city and moving to a small town, Ottawa could become your new home since it offers the charms of both options.

Moving to Ottawa is popular due to its quality of life, great education opportunities, economic stability, parks, and museums. Services are offered in both English and French, making it a bilingual city. When you relocate to this city, you will find many Ottawa movers who can communicate with you in either language.

Toronto is the largest city in Canada

It’s a popular destination for tourists, but also for people who want to relocate and to enjoy everything this huge city has to offer. Many people choose Toronto for its great job opportunities, exciting entertainment and attractions, and nightlife.

Ottawa vs Toronto: which city is the best? 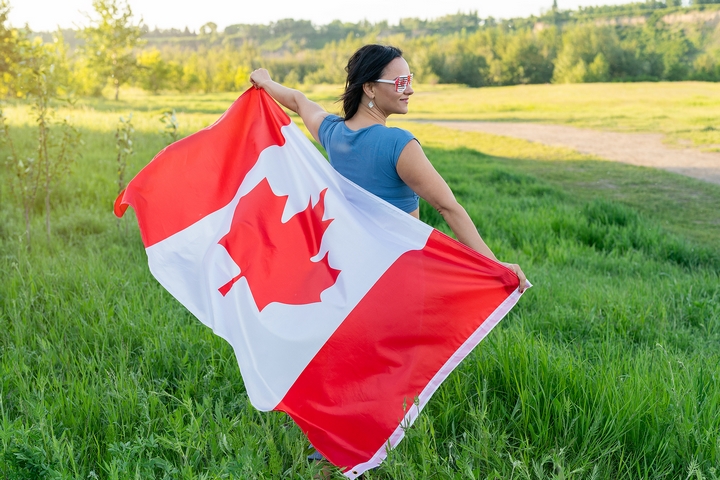 This all depends on what you want. Are you looking for a city where you can buy or rent an affordable home? Are entertainment venues and green spaces important to you?

Let’s compare the five differences between living in Ottawa vs Toronto: 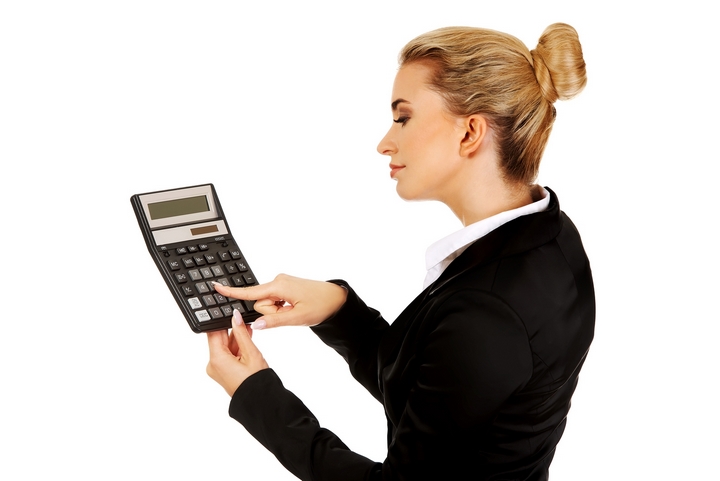 When you are comparing cities like Ottawa vs Toronto, it’s important to know the cost of living. Living in Ottawa is really affordable, especially when you think of the quality of life that comes with it. The average monthly rent for a one-bedroom apartment is $1,109, while the average price of a detached home is $418,354.

Buying groceries, eating in a restaurant, and taking the bus are all more expensive in Toronto than in Ottawa.

If you want to raise a family, buying or renting a home in Ottawa could be a better option. If you are single and seek a high-paying job, you could move to Toronto. 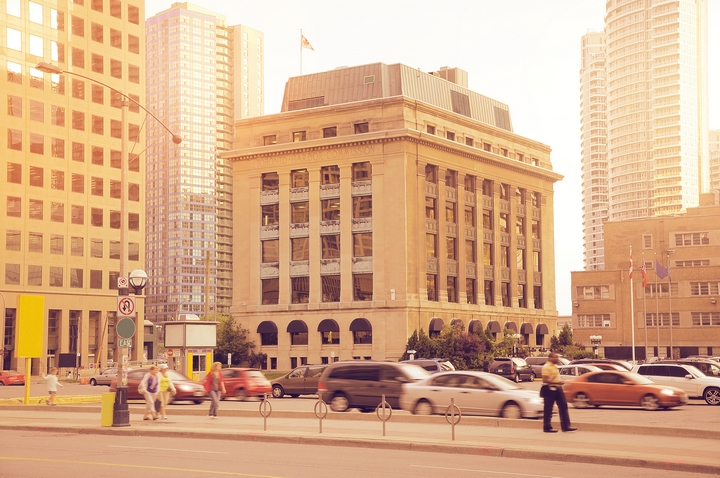 Even though Ottawa is a popular city, it has a low population density. It had a population of 934,243 in 2016, so if you are looking for a quiet city where you won’t feel overcrowded, moving to Ottawa could meet your needs.

If you prefer the adventure and the action that only a big, busy city can offer, Toronto could be a better option for you. It has a population of 2,731,571 in 2016, making it a destination where you are more likely to feel overcrowded.

However, there are cities with a higher population density than Toronto in Canada. Moving there could be better than moving to Vancouver, for example. 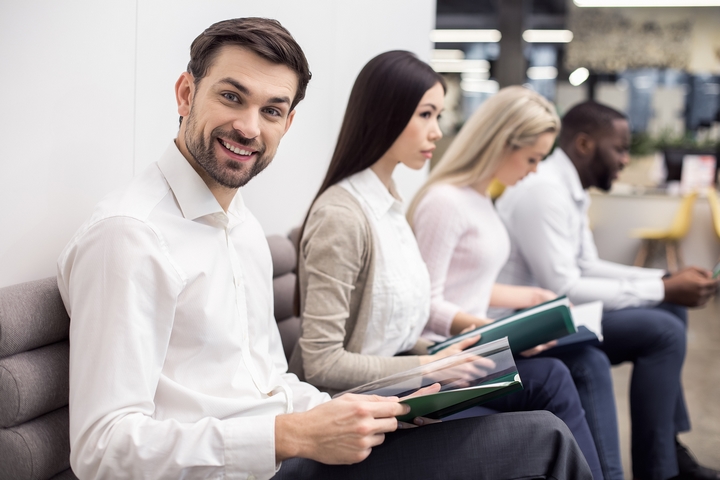 Ottawa features many government businesses, meaning it offers a good employment stability for those working for these businesses. Of course, it also means that not everyone will be able to easily find a job in this city.

Plus, if you don’t speak French and have no desire to learn, you might have some trouble getting hired anywhere. Keep in mind that Ottawa is bilingual, and that services are offered in both official languages.

Toronto has a booming business scene which features many startups. The city offers a variety of employment opportunities in tech, finance, media, arts, and more. 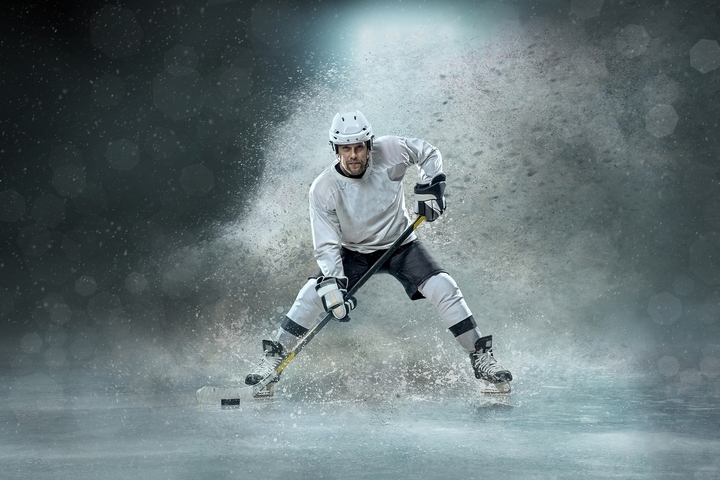 Ottawa is a perfect city for sports fans. But while there are restaurants, museums, art galleries, theatres, and live concert venues, it lacks the action and the nightlife of many other big cities.

In comparison, Toronto has so many restaurants offering international cuisine that it can be impossible to make a choice. It has entertainment venues of different sizes, world-class attractions, and a vibrant nightlife.

Ottawa might be a great new home for you if you want to lead a quiet and peaceful life. If you need some hustle and bustle to be happy, however, you should probably head for Toronto. 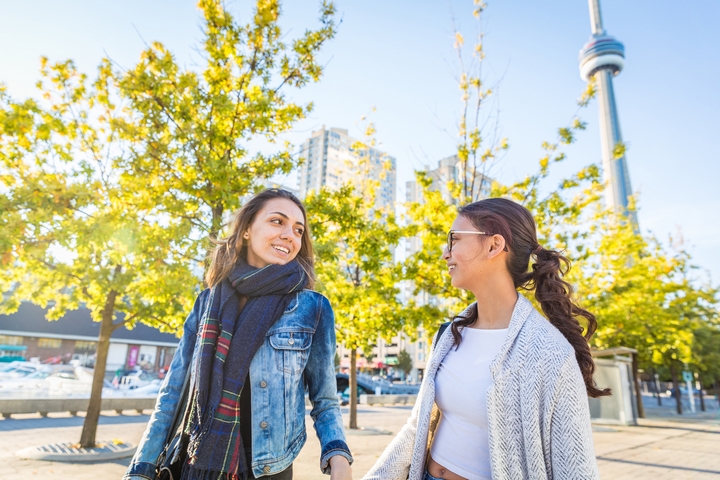 Finally, if parks, picnic areas, bicycle paths, and nature in general are important to you, Ottawa will provide you with plenty of green spaces. In the winter, when green spaces are not so green anymore, you will be able to skate on the Rideau Canal and to go on many more outdoor adventures.

Meanwhile, in Toronto, parks are hard to find. If you want to spend some time in beautiful green spaces, you have to travel outside the limits of the city to find something to enjoy.

As you can see, both Ottawa and Toronto have a lot to offer, but it’s up to you to choose the city where you will feel most at home.