From afar, contemporary dance may seem intimidating. Dancers move their bodies with such control, such fluidity and such freedom. It seems like an incredible level of mastery must be necessary in order to practice this dance. However, everyone has to start somewhere.

Modern dance grew as a rejection of the traditional form and style of classical ballet. It is a broad genre, generally theatrical and it was especially popular in the US and Germany during the 19th and 20th centuries. Modern dance focuses on breathing as well as on the contraction and relaxing of muscles.

Are you interested in learning more about contemporary dance? Do you know where to start attending dance classes as a beginner? For all the novices and rookies, here are six of the best dance moves for beginners to learn: 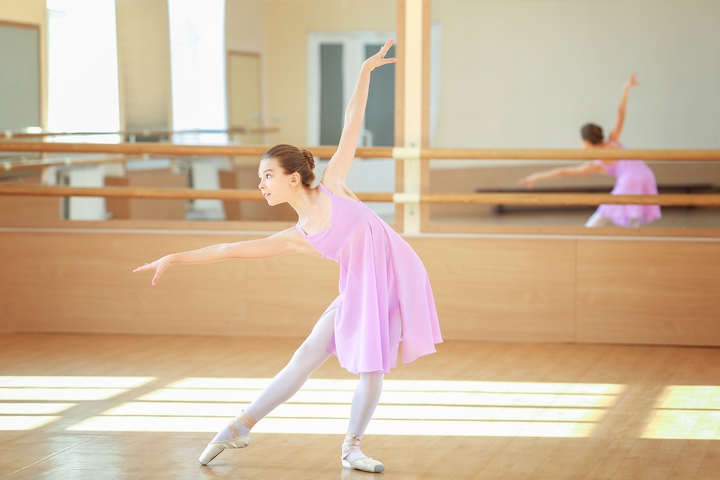 As with many dance move for beginners, this move may sound highly simple. In fact, it requires quite a bit of bodily control and, when executed well, shows a lot of grace and can communicate profound emotion. You will generally start in a jazz first position, this means standing with your feet pointing forward and about 8 inches apart. Your gaze focused downward and your arms held at your side.

From here, begin to slowly curl your spine downward. Once you are halfway to the floor it is time to bend your knees, before continuing to curl. You continue until you reach the floor. 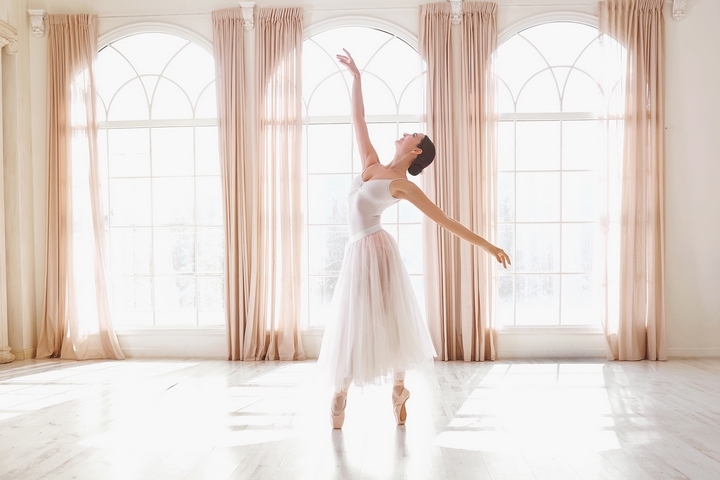 From where the downward curl finished, you may then begin to grow back upwards, reversing the motion. Instructors will frequently have you do this one vertebrae at a time. This is not meant literally, but rather as a way of emphasizing both the slowness and the control of the movement. This is what allows it to communicate such grace and emotion. 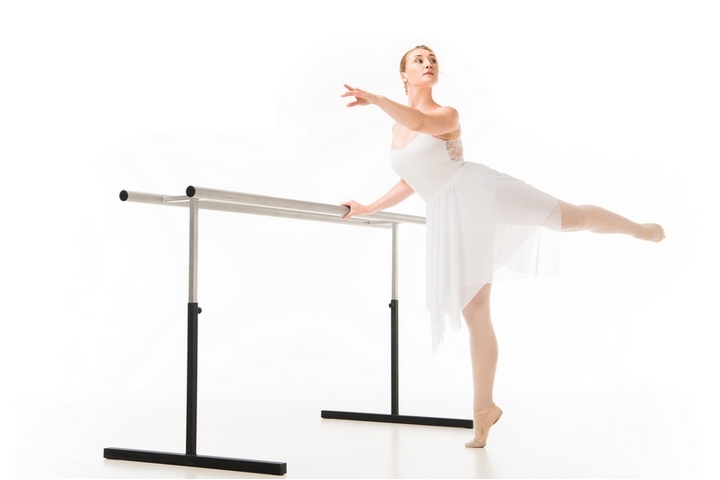 You will need to start in parallel second position. This position comes from ballet and it means that you are standing with your feet pointing forward and parallel to one another, they should be about 12 inches apart. To perform the leg swings, you will move a leg around with the toes in a pointed position. First, you should move the leg forward, making it go through the first position and then moving it backwards adding a slight bend of the knee. 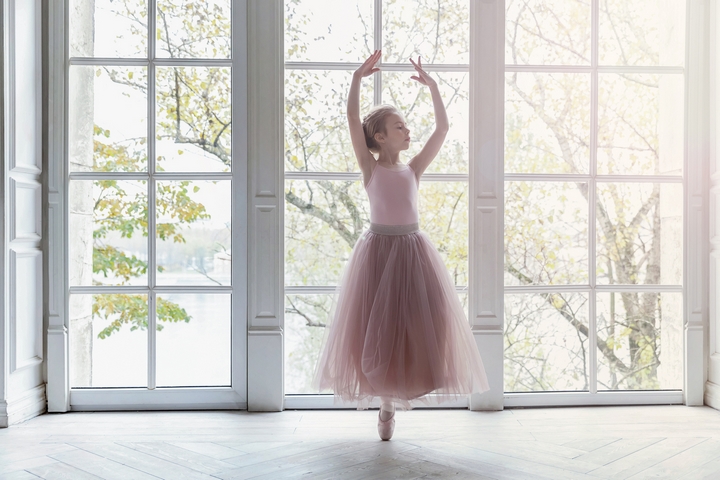 These dance moves for beginners may sound incredibly simple. However, the execution is actually quite difficult as it requires a lot of control and flexibility. It is derived from a similar move used in ballet. You bend over, keeping your spine as straight as possible. Then, raise your arms, with your hands in a high five position that faces inward. Then, raise your back upwards again at the same time as you raise your arms. 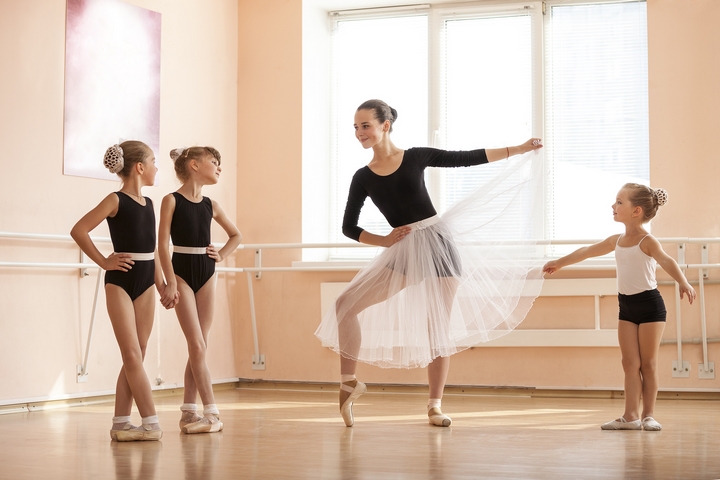 Your foot may also perform a similar movement towards the side and then back. The moves will follow a rhythm. It is a common move, especially in the context of routines, where it is combined with many other movements as a part of a more complex whole 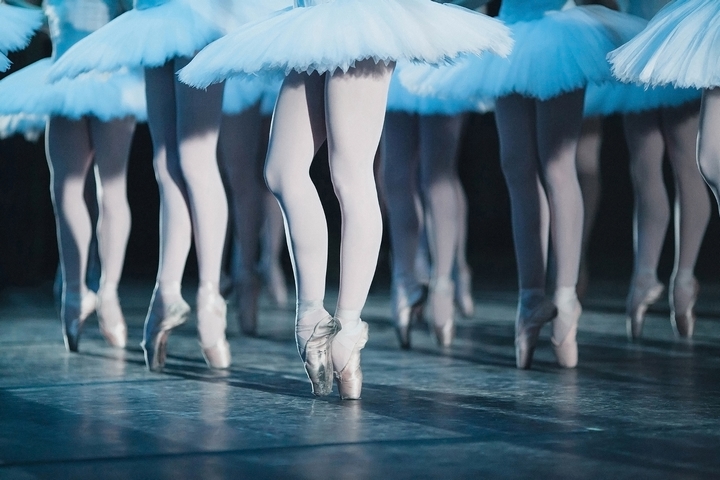 The chasse is a jump that is also often used in modern dance. It is often used as a means of moving around the room or to add height to a performance. To begin, you stand on both feet, but shift all of your weight onto one while performing a plié stance. Plié is French for to bend; this movement involves a bending of the knees which lifts the heels off of the floor. Using this position, you can jump so that both of your feet are vertical in the air. Completing the movement.

These dance moves for beginners may take a while to master. However, just remember that contemporary dance places its focus on expression, freedom and unpredictability. It features slow movements and it is about coordination and bodily skill. Contemporary dance is about showing emotions and the more human side of the art of dance. Practicing it is a great way to grow both your coordination and your confidence.