As human beings, we have mastered the ability to create significant resources. These resources have grown and evolved to become substantial assets to both our professional and personal lives. One of the most important ones in our current society? Artificial Intelligence, or AI as it is commonly referred to.

AI can be found in virtually any sort of modern appliance you can think of. From our iPhones to your Smart TV, a computer’s ability to process information benefits us in multiple ways. However, what individuals may not initially realize is that there are various types of AI out there.

Here are the six most common types of artificial intelligence: 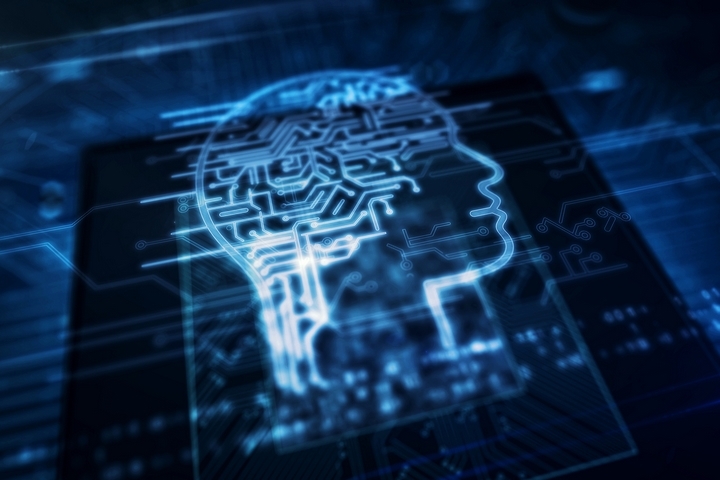 This variation is considered to inherently be the oldest type of artificial intelligence created. As a result, they do not have the best capabilities in terms of performance when compared to other, more contemporary systems. The “reactive” portion of this system is based on the AI only being able to, you guessed it, react to existing circumstances.

A prime example of a reactive machine being implemented is through what was known as Deep Blue. Deep Blue was a chess-playing supercomputer created in the late twentieth century by IBM. Its goal was to essentially defeat a human competitor. These goals remained the same going forward; reoccurring actions in a program fundamentally defined a reactive machine. 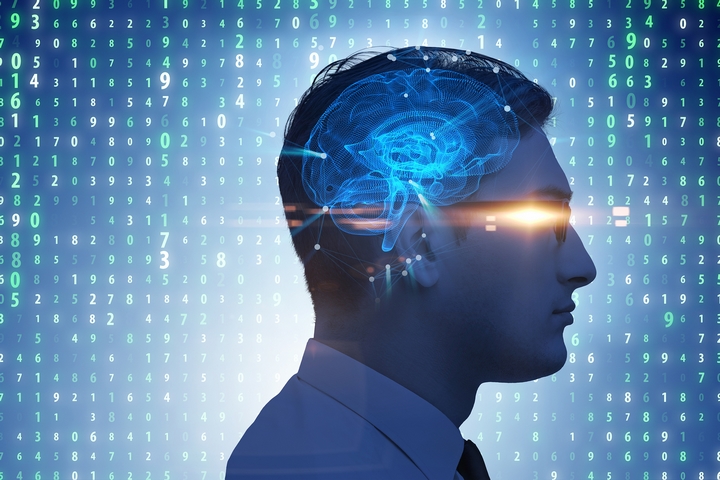 Limited memory machines can be found in AI systems we normally wouldn’t think about, such as the image recognition found in our smart phones. These types of artificial intelligence are found in chatbot software as well.

The data these machines are trained by are used to full effect in future applications. These types of artificial intelligence remain very accurate for processing, with their precision only increasing as our technological prowess develops. 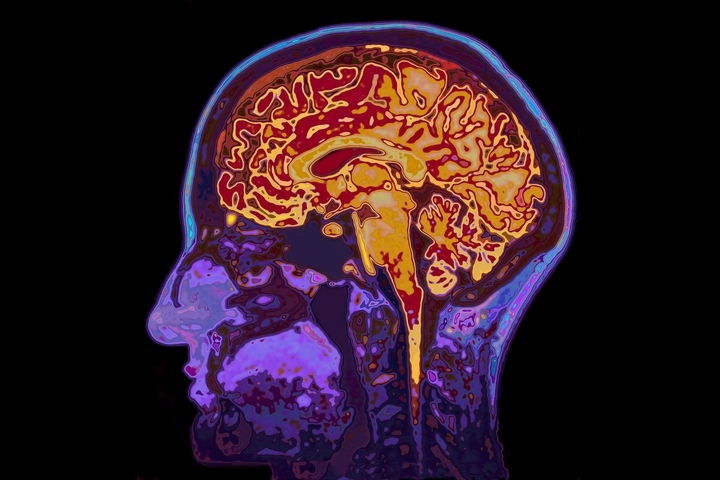 As the name implies, this type of artificial intelligence can be considered as a work-in-progress. While both reactive machines and limited memory machines have been established, theory of mind is gauged to be the next step in AI evolution. Current AI systems are used to process rational decisions; theory of mind seeks to process the emotional side of interaction.

However, this will obviously take some time to develop. While current-day machines are adept at processing actions, the human mind has yet to be fully understood by computers. This is in regards to emotions or beliefs. Expect, however, to see theory of mind implemented in AI systems in the near future. 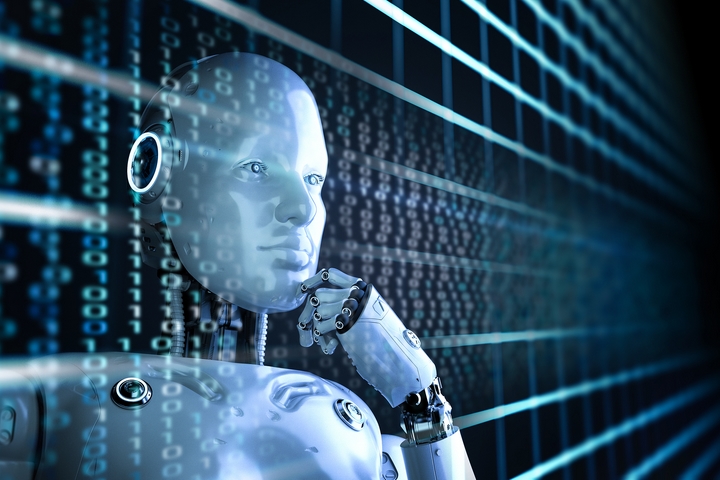 Similar to your favorite films depicting a fully-aware machine such as Ex Machina, this type of AI is not yet in existence. However, given our current trajectory, a self-aware AI is considered to be the most advanced machine if it develops into fruition.

A self-aware AI would not only be able to replicate human behaviour, but also think for itself and have its own feelings and desires. This means that it is an advanced form of theory of mind; it suggests that an AI will be able to have self-guided thoughts, beliefs, and actions. As a result, these types of artificial intelligence would be able to far outthink and outperform a regular human being. 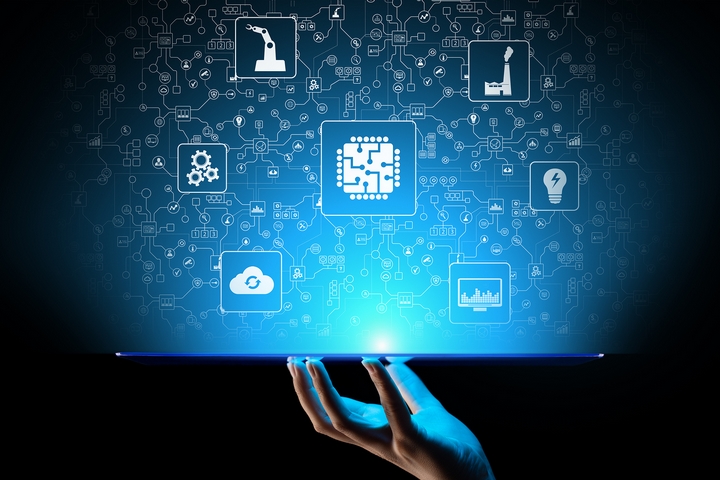 If there was ever a need to develop an umbrella-like system to represent all AI in existence, this would be it. Artificial Narrow Intelligence, or ANI, is used to embody all types of current AI systems created to date. Like reactive machines, ANI systems can do nothing more than what they were initially programmed to do.

These types of AI also react to limited memory AI systems as well. ANI is recognized for housing even the most complex AI systems that have currently been developed. Usually done for identification purposes, this helps organize all prevailing AI systems into one convenient place. 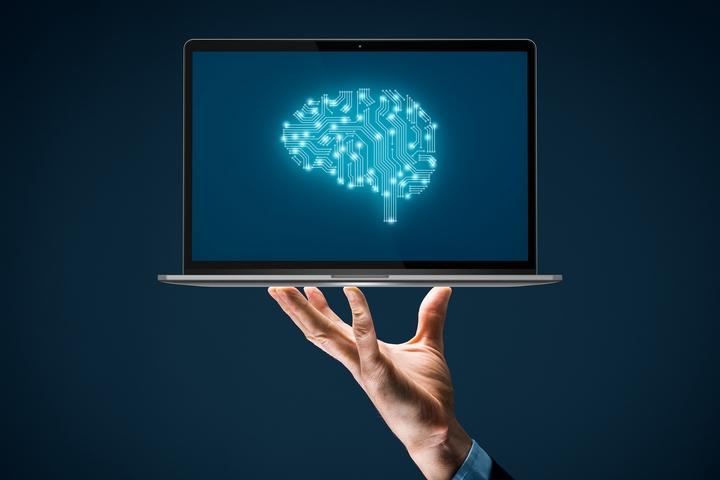 Like theory of mind and self-awareness, Artificial Super Intelligence is a look into our future. Known as ASI, this type of AI represents the ability of an AI to surpass a human being’s capabilities in all aspects. In relation to this idea, this is only possible once the AI is able to outperform a human in various ways, such as having emotional relationships.

It’s difficult not to get a bit uneasy at the thought of an ASI existing amongst us. The ability of an Artificial Intelligence being able to succeed where humans have failed can make even the most adamant of proponents apprehensive. However, an ASI probably won’t happen for a good amount of time, so you can rest easy!

We’ve seen firsthand the potential for AI through technological demonstrations or through fictional works. In regards to the latter, we should expect to see Artificial Intelligence to become anything but fictional in the coming decades.