There’s a lot that goes into developing a mobile app. Firstly, there must be a good idea that serves a true purpose in daily life. Secondly, you need a strong team of developers who all have incredible talent in their field. Thirdly, you must have time, patience, and the courage to take on such a project. When all of these factors are mixed together with just the right amount of luck, then a successful mobile app is made.

As you can see, a lot of effort and stress goes into developing a mobile app. There are also different types of mobile apps, each requiring a variety of unique and overlapping skills. Some apps are simple enough to develop on your own, while the mobile forms app are best developed with the help of professionals. 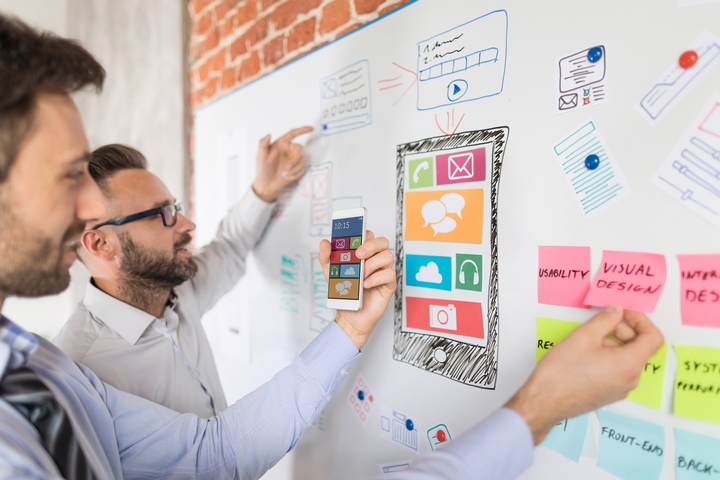 This famous mobile app developer was founded in 2007 with their headquarters in Charlottesville, Virginia. They also have offices in New York and Durham, North Carolina, with a team of more than 200 members.

With such a strong team, WillowTree is able to offer full-service development for both iOS and Android platforms, which also includes mobile strategy, user experience design, testing, launching, and maintenance.

In the years since their founding, WillowTree has worked alongside a cinema in order to maintain and curate an existing mobile app before eventually rebuilding the app. They also integrated a loyalty program and made it far easier and more convenient for customers to purchase tickets. This earned them tremendous praise for their willingness to work with a preexisting app rather than redeveloping the whole project. 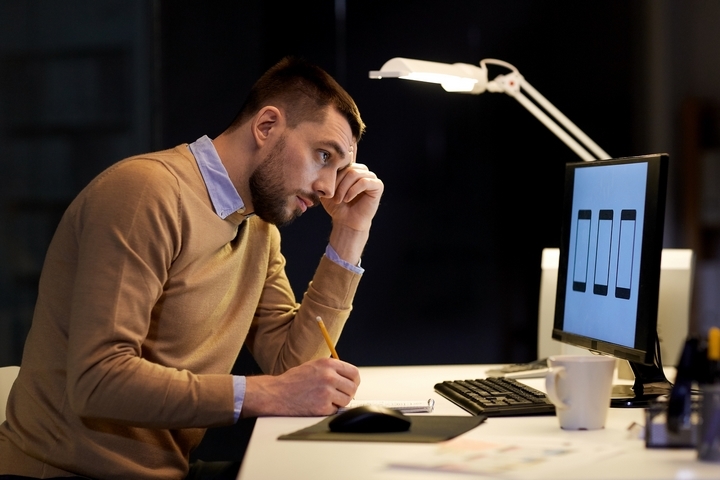 Mutual Mobile is headquartered in Austin, Texas with a satellite office in Hyderabad, India. Following their founding in 2009, the famous mobile app developer has amassed over 170 employees across all locations. Because of this, they are able to offer developments for mobile apps, AR/VR, Iot, and web, plus UX/UI and product design.

More notably, Mutual Mobile has developed an iOS app that grants children the ability to track their screen time. The client that the app was developed for was said to be quite impressed with internal testing, as well as the feedback regarding the development. They’ve been praised for their time management, ability to meet deadlines with ease, and their use of budget. 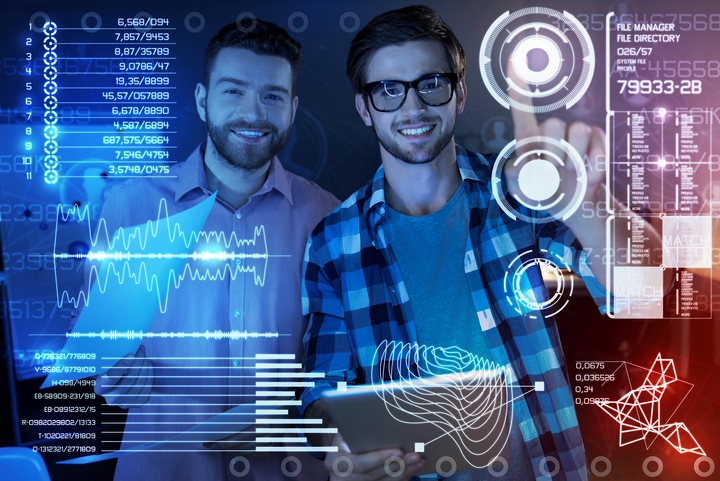 Following their founding in 2010, DockYard has been a digital product agency that focuses on custom software, mobile and web app design and development. From their location in Boston, Massachusetts, DockYard has made a good name by catering to startups, mid-market, and enterprise clientele.

These clients are typically located nationwide, and have enjoyed the offers made by DockYard for UX, staff augmentation, and training. The 80-person team develops using Ember, Elixir, and Phoenix.

Among their notable achievements, DockYard developed a web app for an e-learning company, from front-end development to visual design to implementation. This earned them praise for their overall work ethic, creativity, ability to collaborate, and their strong dedication to developing a quality product. 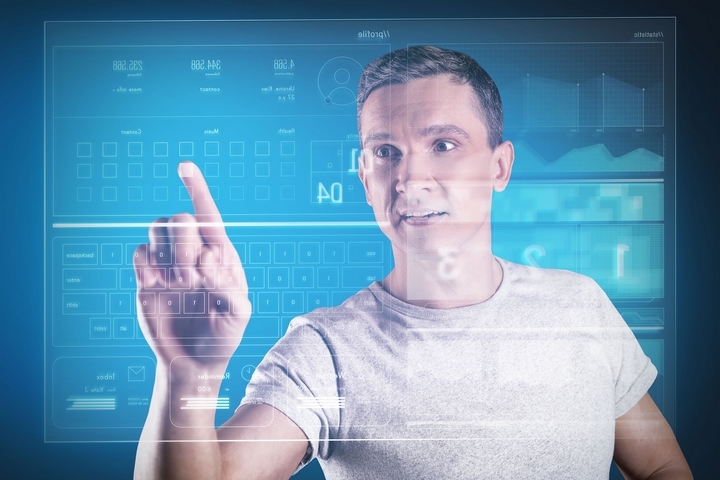 Headquartered in Santa Monica, California, this development firm was founded in 2009. The firm offers IT staff augmentation and a flexible approach to mobile empowerment. This famous mobile app developer has been praised for their ability to communicate well, deliver on time, and for developing a highly functional, error-free app for users to enjoy. 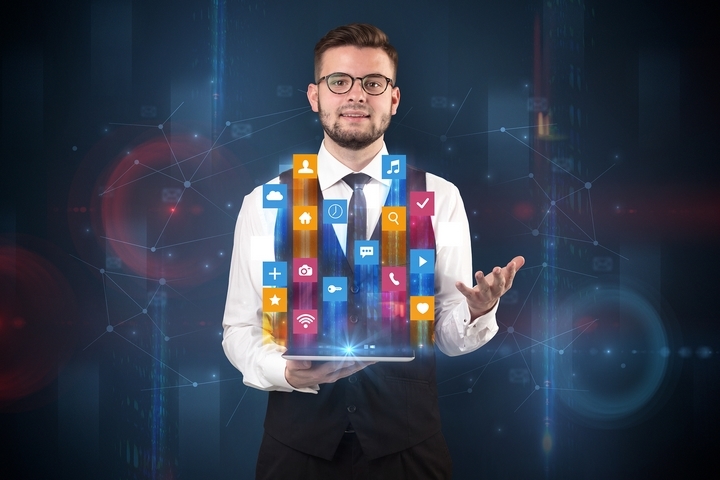 This software design and engineering team is another famous mobile app developer with skyrocketing success. STRV has more that 200 experts working cohesively in Los Angeles, San Francisco, London, and even Prague. Since their founding in 2004, this team has provided both app and web development, UX/UI, web design, as well as app testing.

STRV has been known to work with a wide range of clients. The clientele that has enjoyed their efforts has ranged from small businesses to large corporations across a variety of industries, including financial services, e-commerce and education. The team has also been openly praised for their talent, problem-solving skills, and their speed, as well as their overall efficiency. 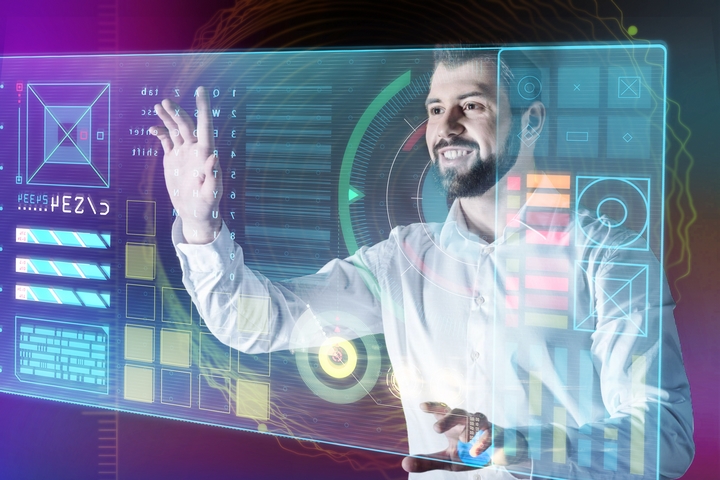 Merixstudio is a full-stack development company with over 120 experts in their ranks with the ability to craft complex digital products for clients on a worldwide scale. Said clientele is typically looking to outsource software development to professionals such as those who work for Merixstudio.

This company’s main expertise lies in delivering web applications and cross-platform mobile apps. However, they also provide support regarding full project management, QA, and even product design services, as well. 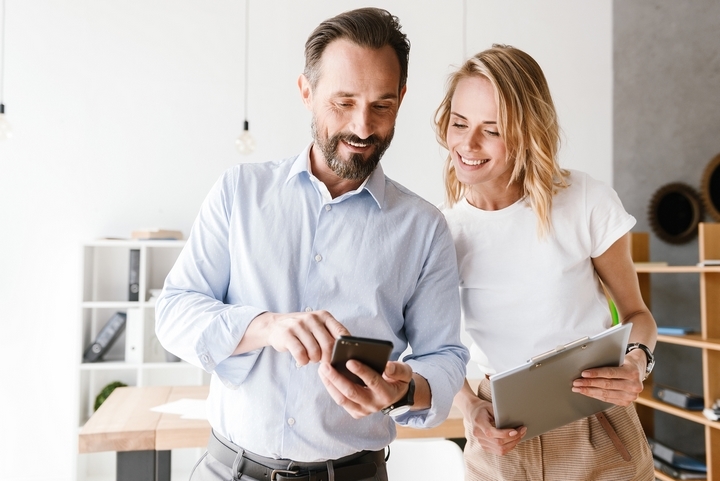 Headquartered in Chicago, Rightpoint is a web and mobile app development firm that was founded in 2007. This team of 450 strong typically works with midmarket and enterprise clientele across a variety of industries. Such industries include consumer products and services, retail, and IT. As a bonus, they also offer UX design services.

The Rightpoint team once proided web development services to create an internet portal by using Azure to build the platform. This method helps track internal projects and invoices. Naturally, they scored some respect for their efforts in streamlining efficiency by automating several processes that had only been possible manually previously.