When it comes to the utilities and appliances in your home, problems are bound to occur. While they may not be of concern at the moment, it always helps to keep an eye out for suspicious activity. Sometimes, these bizarre moments may come in the form of arbitrary sounds when the appliance is on.

Take the toilet, for example, which could be the victim of some strange sounds even when not in use. One of the most common sounds to note is when your toilet is constantly running. If it happens to be running all the time, there is some proactive action you can take.

Does the toilet sound like it’s running all the time? Use these tips to diagnose and fix the issue outright. 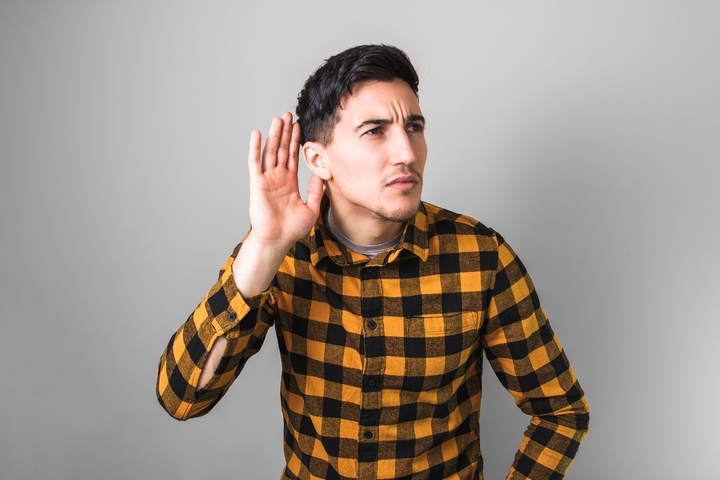 Even though you may think that your toilet is making a constant running sound, it may not be that. In some cases, your toilet may fall prey to other different sounds due to inherent issues. Use the ear test, and determine if the appliance is making a gurgling noise.

This noise sounds when something is blocking the water from passing through the drain. You may also notice that the toilet makes a banging noise, like an audible bang. These sounds will require a somewhat different fix if it does not happen to be a running noise. 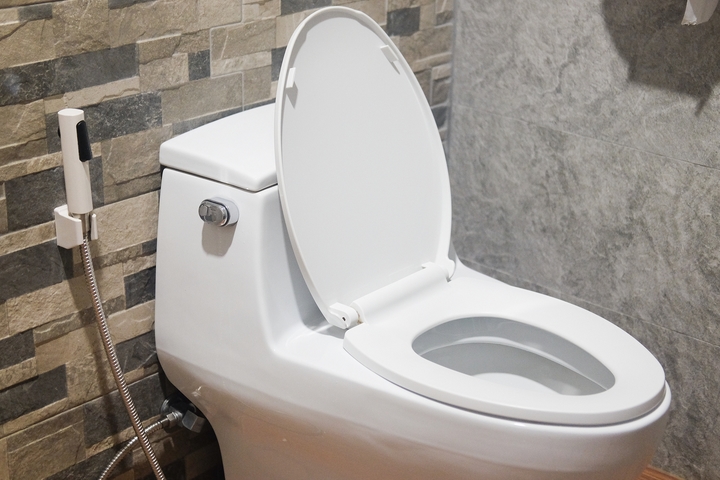 Should you figure out that the noise is your toilet consistently running, you will have to take action. First and foremost, toilet running occurs when water leaks out of the toilet bowl. At this point, the tank will refill with water, but the noise does not cease afterward. Running noises can occur due to a couple of key factors.

One of those factors has to do with the valve in the tank letting water escape into the bowl. Or, there may be a problem with the flapper, in which the chain is secured too tightly. Other circumstances may see the float in the toilet tank being set to a high mark. No matter the source of the running noise, it can be fixed accordingly.

While consistent running noises in a toilet can be a nuisance, they are rather simple to solve. There could be some other problem affecting the toilet in totality in other situations. This is where you will need to call in a professional plumber for some extra help. Once they diagnose and fix the noise issue, your toilet will be back to its normal condition again! 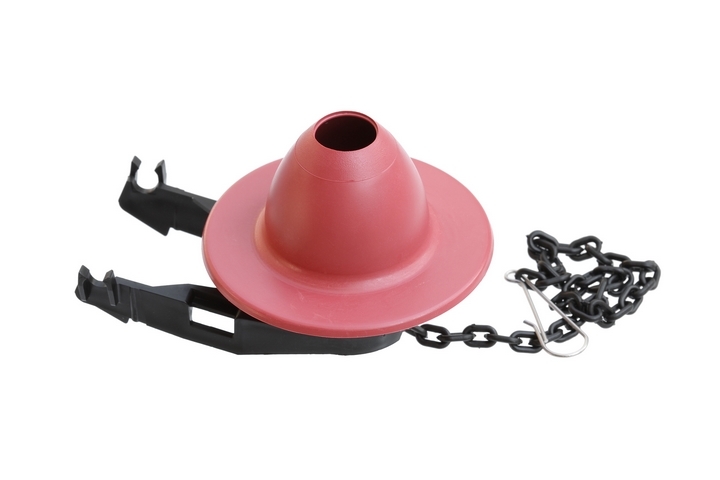 As mentioned previously, one of the main culprits of excessive running noises has to do with the flapper. The flapper is the round rubber seal that releases water back into the bowl once it is flushed. It is, of course, an important part of the overall appliance and must be kept in good condition.

The flapper can deteriorate in quality over time through no fault of your own. Naturally, this will result in a constant running noise from the toilet, which can be a nuisance. All that is required from your end is replacing the flapper with a new one. Check out your local department store to find the one for your toilet’s needs. 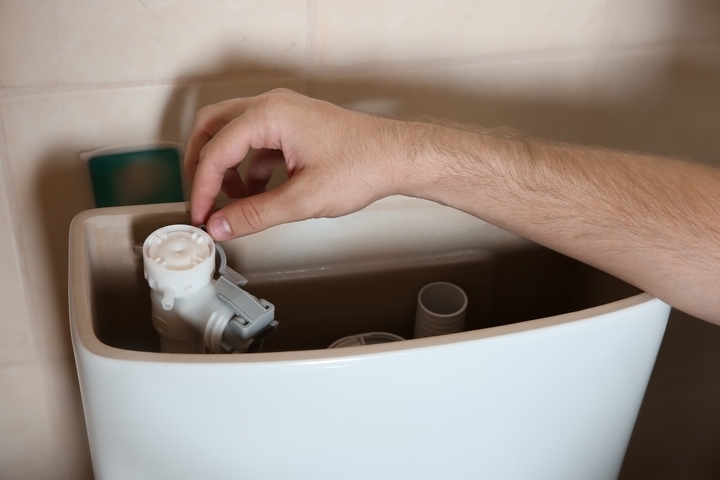 In some other situations, the chain that connects your flapper to the handle can be the source of the issue. Through constant use over time, the chain may tighten itself too much while inside the toilet tank. Once this occurs and the toilet flushes, a slow leak can force the fill tube to refill.

At this point, the excessive running noises will be heard all of the time. Loosen the chain to allow for a more slack position to fix this issue. Remove the pin from the chain to do this step, and then place it down a few rungs to keep it in place. Flush the toilet again, and the noise should now be gone. 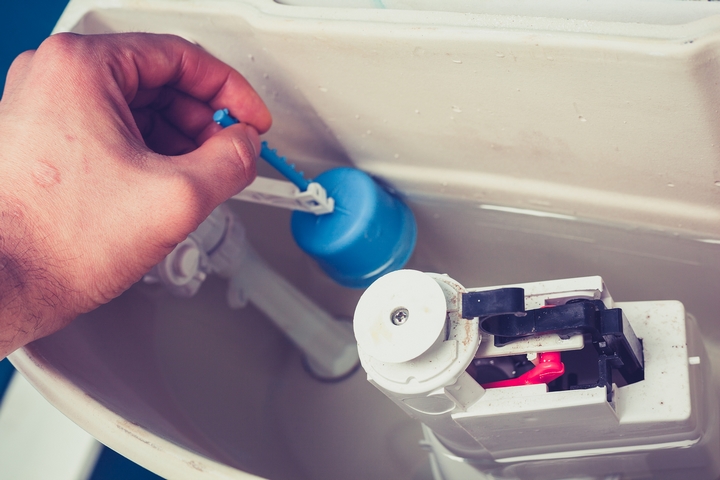 Speaking of the fill tube, this toilet’s component can also factor in your toilet acting strangely. Once the water level rises, the float component rises to shut the water off in the appliance. The float could rise way too high in some cases, resulting in a slight overflow.

If not kept in check soon, the water level will rise more than intended, which creates a running sound. To solve this problem, take off the toilet tank and look at the float. Manually lower it if it appears too high off from its normal position. A subsequent flush should indicate that the issue has been taken care of.