Large projects usually require two characteristics; an ability to put together a team and great leadership overseeing the development. A general contractor is reflective of both sentiments.

Accomplishing tasks at various stages and intervals requires the expertise of a general contractor who knows how to get things done. Most of their obligations have to be completed in not only a timely manner, but with great attention to detail as well.

It may appear stressful, but someone has to do it. Thankfully, general contractors have enough wherewithal to not only get the job done, but to do it to great effect.

Want to learn more? Here are six of the general contractor duties and daily responsibilities: 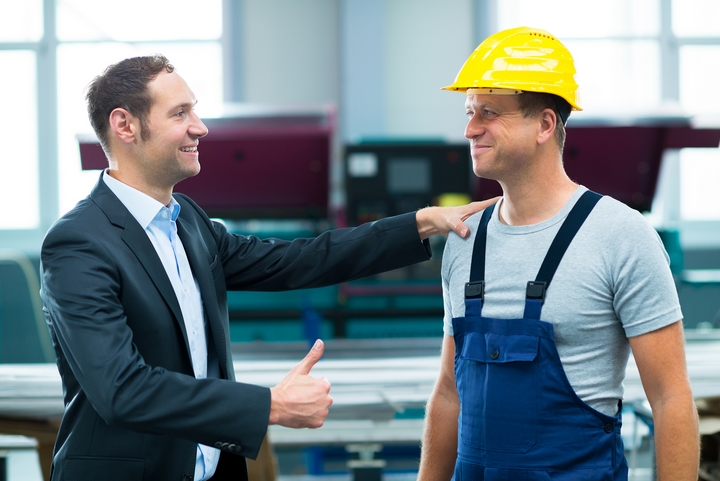 Before the physical aspect of the job begins, a general contractor’s duties usually begin by assessing job-specific documentation. These documents are commonly referred to by specific terms such as bids, blueprints or proposals.

A meticulous review is generally completed before any further action is taken. This is to ensure that the general contractor knows what to do, who to contact, and, most importantly, where to begin. 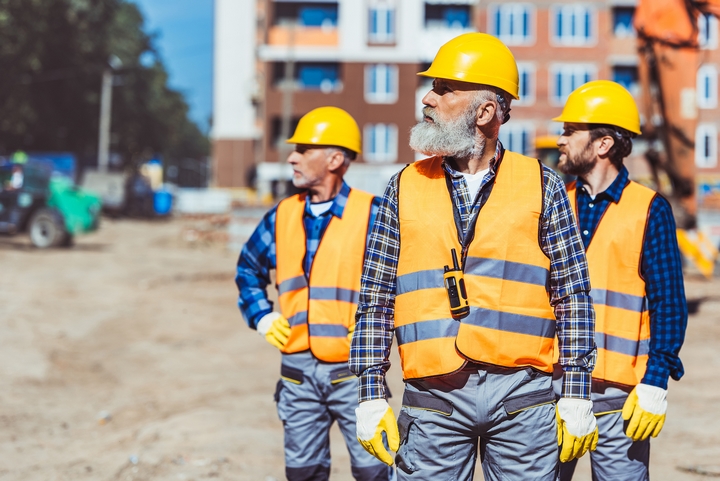 Once a general contractor knows the details of their upcoming project, their next duty is to hire their workers. For construction-related ventures, other parties may be employed due to multilayered level of the task.

For example, in addition to secondary staff conducting general labor, subcontractors may also be employed as well in order to help with coordination. Once all the right parties have been hired, a general contractor must ensure that everyone follows their appointed schedule.

Since time is of the essence, mistakes should always be addressed immediately and difficult circumstances fixed as soon as possible. A general contractor needs to resolve any pertinent issues within the team to stay on schedule. 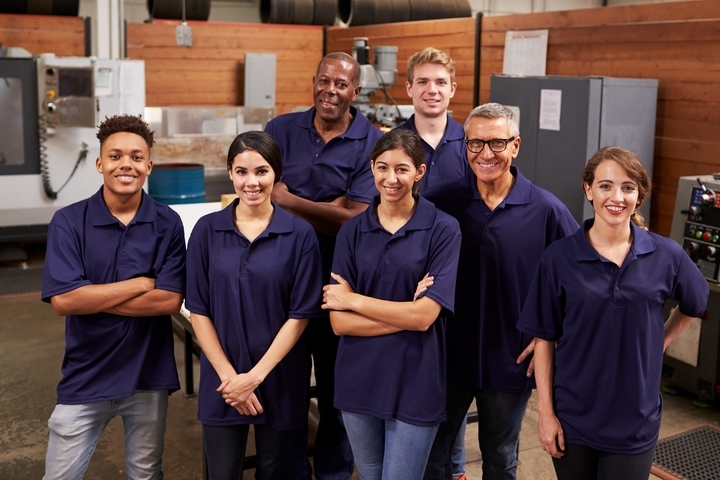 Speaking of subcontractors, they are generally a vital component to the general contractor’s team. Since the magnitude of each project varies, their help is oftentimes extremely necessary.

Subcontractors will usually engage in specialized tasks and activities throughout the project’s process. Before they are brought on, however, a general contractor needs to confirm their ability to communicate effectively.

This duty includes asking them about their effectiveness on their past work and projects, in addition to checking that they have the verified licenses.

Once the quality of their past work has been established, as well as ensuring that they possess the required resources, they will be welcomed into the team. 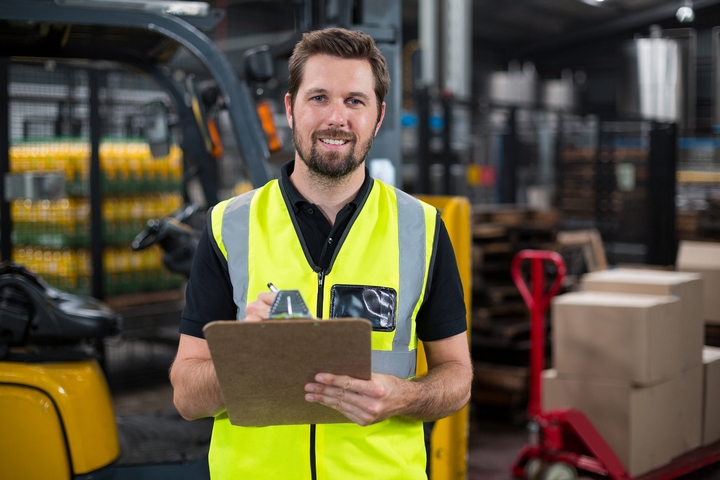 The major portion of a general contractor’s duties and responsibilities revolves around what happens on the ground. For the most part, this includes providing all the relevant equipment and materials that are needed for the project.

From engineering vehicles such as bulldozers to providing temporary facilities onsite, there are numerous supplies that must also be accessible.

These utilities all aid in the project’s timely completion, and will be used by the appropriate parties as it pertains their respective job.

If a general contractor does not have something that is necessary for the project, it is their duty to find the applicable service and provide it to the team. 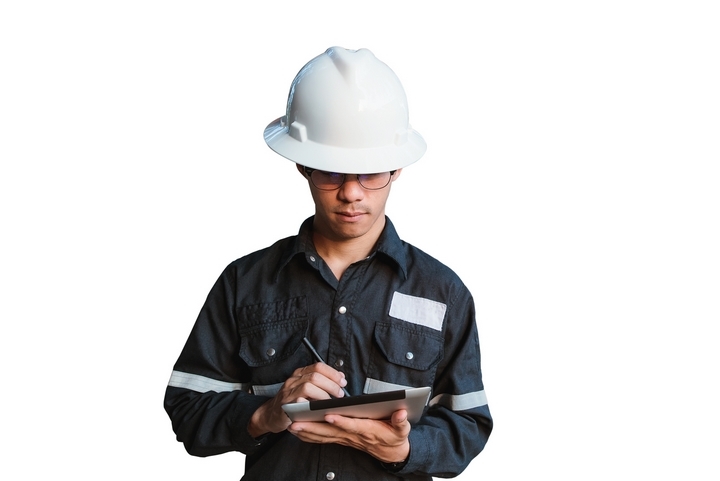 Once a general contractor is confident in their team’s ability to follow their schedule, their next duty is to turn their attention to the financial aspect of the job.

Typically, a real estate developer will come up with a project that is based on their needs. After communicating with various parties such as an architect, everyone communes in order to discuss the costs of the overall project.

The general contractor must be confident in their ability to not only work with the numbers that have initially been given, but also in maintaining the budget. This is crucial, especially as it relates to the ongoing activities during the course of the project.

Several meetings are generally established throughout the process to discuss the costs. For every summit, a general contractor must remain poised in their ability to relay confidence in the given budget.

Contractor Duty #6: Ensure Safety Above All Else 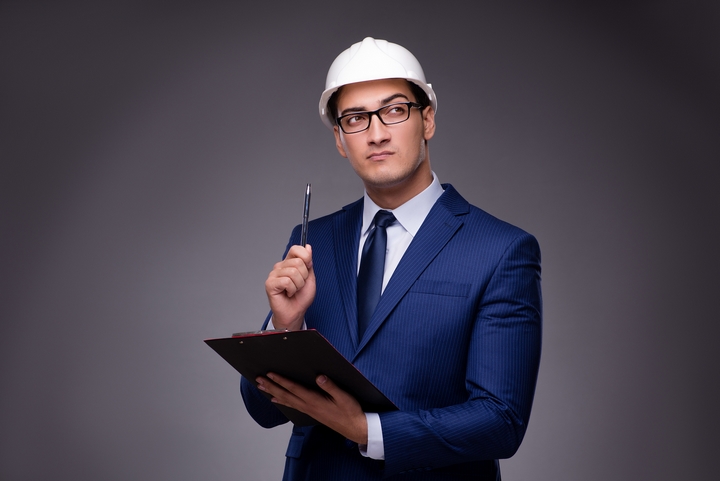 The work that goes on within a project can be regarded as unsafe if proper security is not present. General contractors are, therefore, obliged to provide safety to their team’s wellbeing.

This general contractor duty means taking the necessary precautions in making sure that each worker has been properly trained for their respective job. In addition, they must also prioritize all safety codes are followed at every stage during the operation.

Most situations in a project can become hazardous at the smallest inconvenience, which will only push back its completion. The old adage of better safe than sorry has never been more relevant in regards to a general contractor’s overall duties.

All of this may seem overbearing to put on the shoulders of just one person. However, general contractors are well-equipped to handle the operations of the project they are given.

Being accountable for quality and time efficiency is second nature to them, which almost always results in great success within their occupation.